The Andrea Bocelli Foundation presents for the first time in Italy the choir Voices of Haiti: it will be an evening of music, a festival of colors and flavors conceived in the will to create an imaginary bridge – through the power of beauty and of the listening of the others – that from Lajatico can reach the Caribbean land.

The sixty young voices directed by Maestros Malcolm Merriweather, Wenson Delice and Johanne Francois, will be engaged in a selection of pages from the classic repertoire and from the Haitian tradition. On stage together with Andrea Bocelli, also his son Matteo, a promising tenor. To those present will be offered tastings of Haitian sweets.

This event, with free admission, is part of the EXTRA events preceding the concert of the Teatro del Silenzio 2017, which will give the opportunity to tell about the educational project that gave birth to the choir ‘VoH’, and of ABF path on the island, thanks also to a series of photographs that will be exposed until next summer. 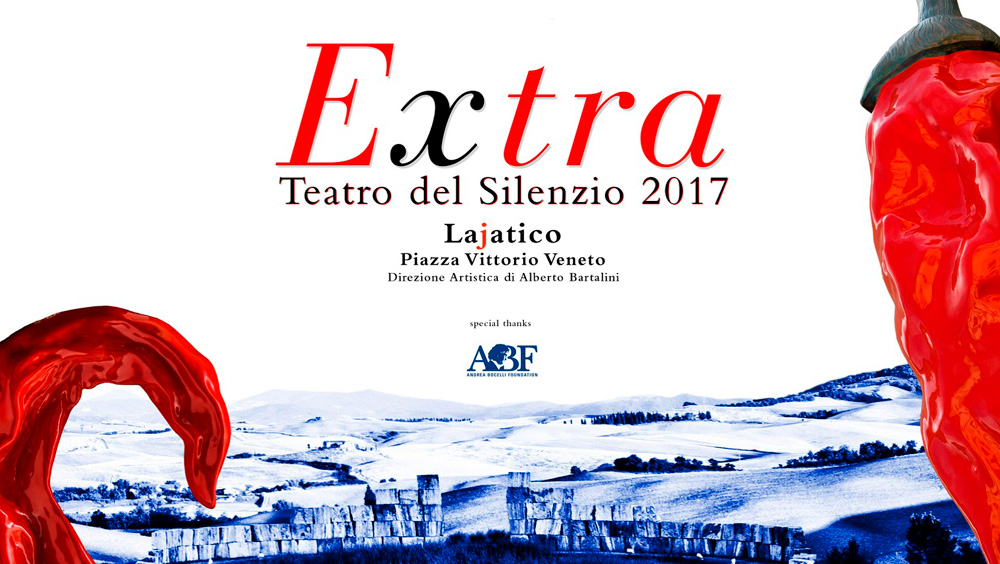